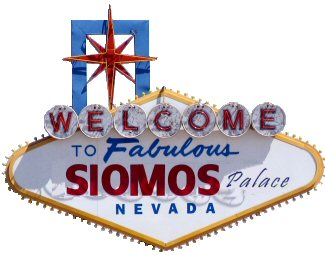 
After 11 rounds the winner will be the player with most points. Prize consists of Stage 2 Aussie Millions Opening Event Ticket (or equivalent), with remainder in cash.
Any winnings up to $50,000 gained from the tournament will be spilt evenly among all players that played at least 6 games in the year.
Any winnings above $50,000 are for the winner to enjoy!